I’m not a huge fan of New Years even though my wife and friends do have a pretty fun time at our annual get together at our friend’s house where they host a murder mystery.

I’ve always preferred December 21st otherwise known as the Winter Solstice because it means every day from there, will be slightly longer and we move towards the warmth and color of Spring, from the monochromatic grays and whites of Winter.

The holidays are hard. Still hard after all these years because there will always be an empty place at our table.

2017 was not an easy year. I don’t think it was an easy year for anybody with a heart and a brain.

It may not look like it but there are hundreds of hours invested in this image.

My day job was pretty chaotic and that certainly spilled over into my creative endeavors. My own medical conditions  were causing me a lot of trouble as well, from just being worn out a great deal of the time to some pretty serious neuropathy in my legs which has faded but has not gone away.

For a bit there, it seemed like most of what I went after, just crumbled to dust in my hands. For the first time in a while, I felt like I had no purchase on things. Which when you feed that into your own self doubt, is not a good thing. See we forget how hard things are. Even when we’ve done them countless times before. I think your brain glosses over the details to protect your heart and by the time your heart figures things out again, you’re up to your neck in it.

Even this year’s trip ended up being a test of endurance in the end. Apparently, it’s a lot easier to endure in the desert than through torrential rainfall on a motorcycle. Hard rain even became an issue for me on my trip to Spain but at least on that day, I had the good sense to turn around instead of my usual pushing ahead and damn the torpedoes.

Still, I’m not whinging here. Yes it was a tough year but I still got to ride some amazing roads. I saw real Roman Ruins which were beyond my expectations. I got to travel with friends and see others I hadn’t seen in a while and catch up. Even after knocking four flavors of shit out of her, nothing serious on the bike was damaged.

Halfway to Bamfield on one of the toughest bits of gravel I have ever ridden. We stopped here and tightened up everything would could see that had come loose on our bikes.

At least I didn’t break my foot peg this time….

Having a go at a natural peat bath after we got on the wrong trail.

I also got to fly in a PBY5A Canso, a long held dream of mine. 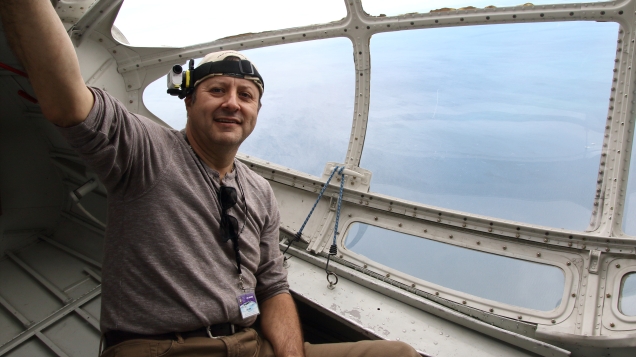 And I got to meet my cousin and attend her wedding in Spain, which is definitely a country I want to explore more of. 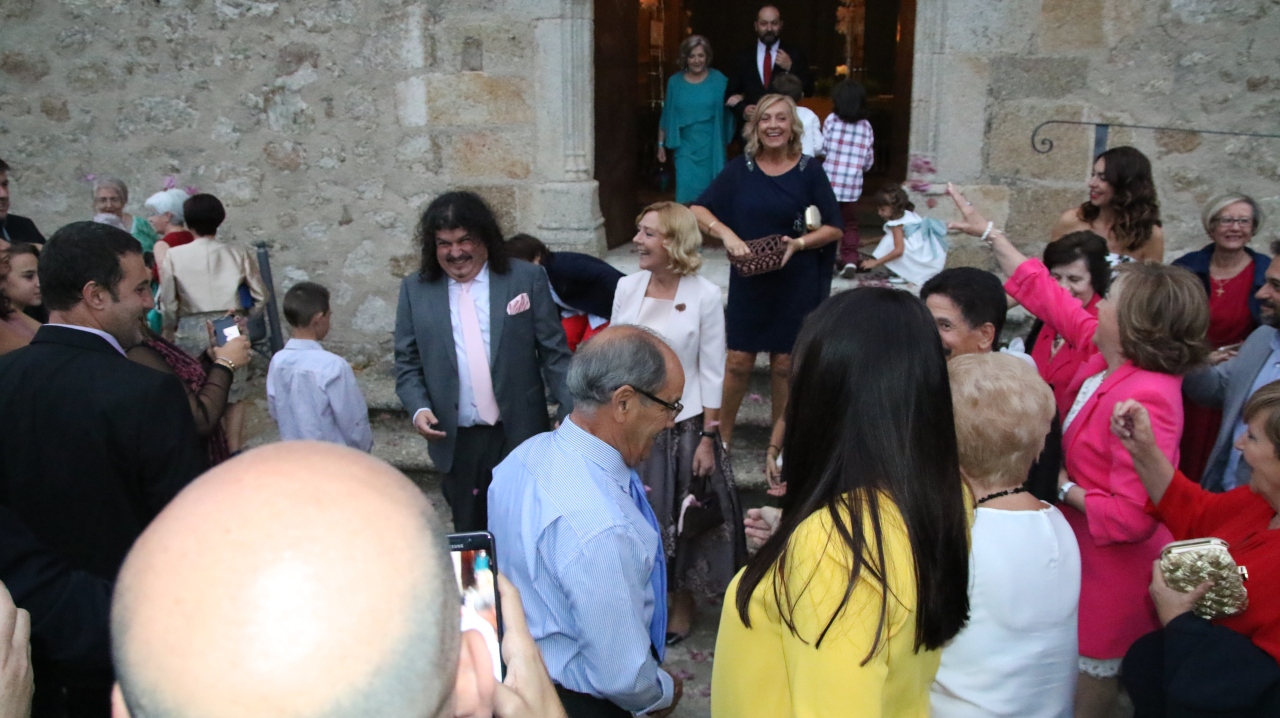 Her and Chano emerging from the chapel. 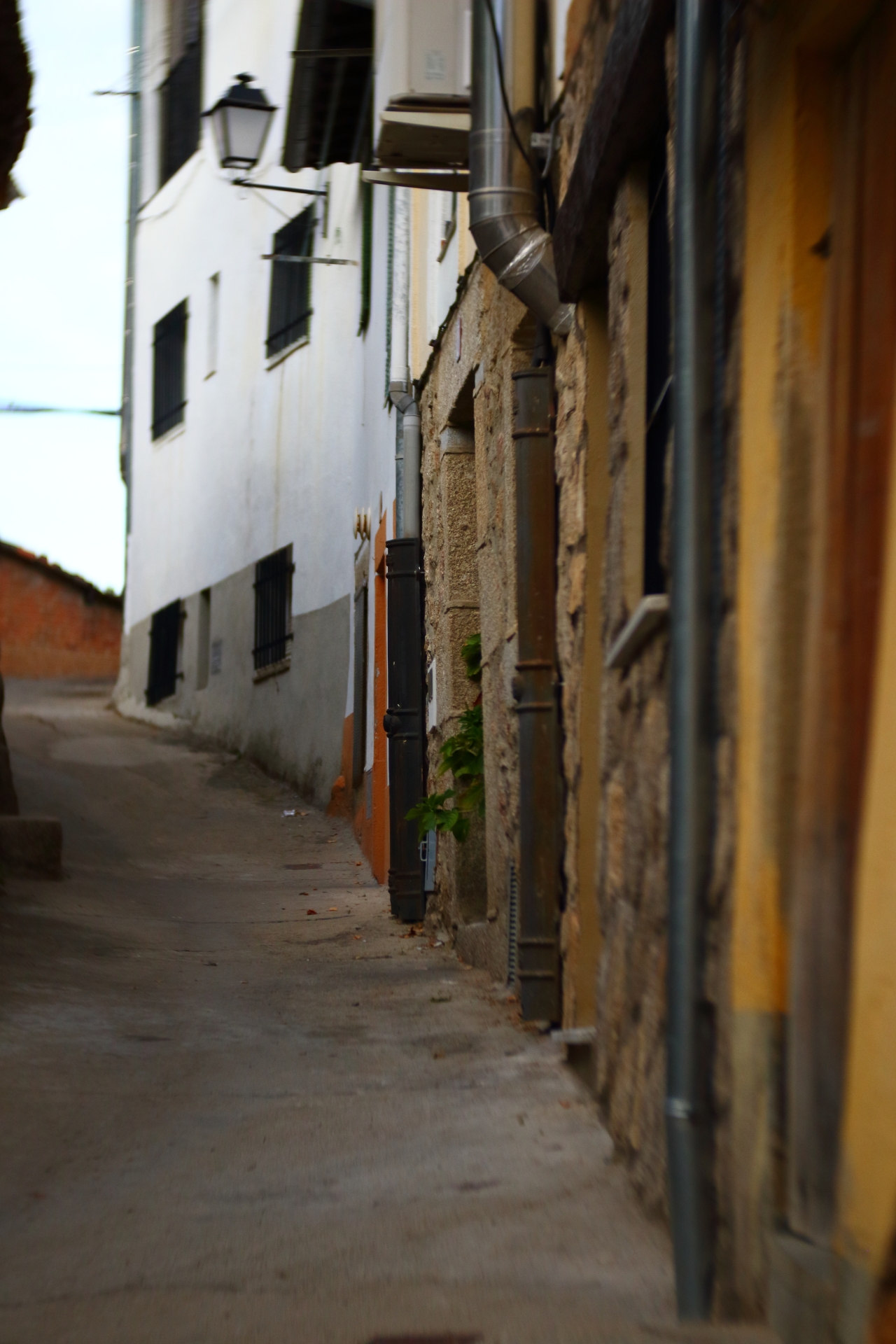 The narrow and steep streets of Banos De Montemayor 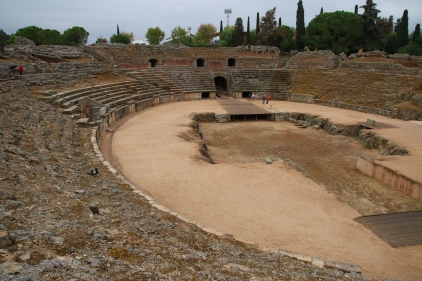 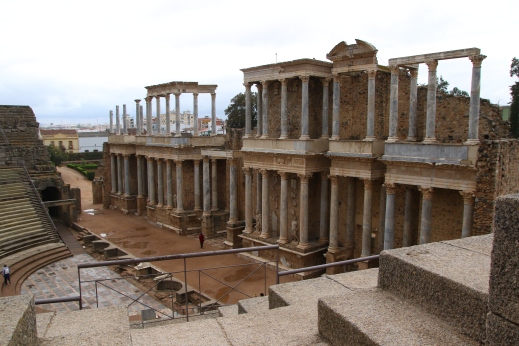 Those Roman ruins I was talking about.

As it is with every year, I’m looking to get more of my writing out there. We’re just finishing up the final stages of the audiobook version of Devil’s Ante. Augmented my next book, a military scifi set in the near future is about halfway done and I’m chomping at the bit to get started on the finale to my Devil series – Devil’s Due.

A new year lies ahead. Lets make something good of it.

This is the story of building a cottage , the people and the place. Its a reminder of hope and love.

On Navigating the World, Life, and Finding Meaning in Everything // See, Touch, Feel, Taste.

Chasing big dreams one photo at a time

The Shameful Sheep
Mind is Everything!

I'm not crazy. My reality is just different from yours.

Welcome to Bank Street - a place to meet, chat, and book talk.

4 out of 5 dentists recommend this WordPress.com site

Bestselling science fiction author of the Dead Planet Series and the Alorian Wars.

Walking with a Smacked Pentax

A photographic journey through the North of England, Scotland and Wales

Raising Awareness for Adventures with Autism